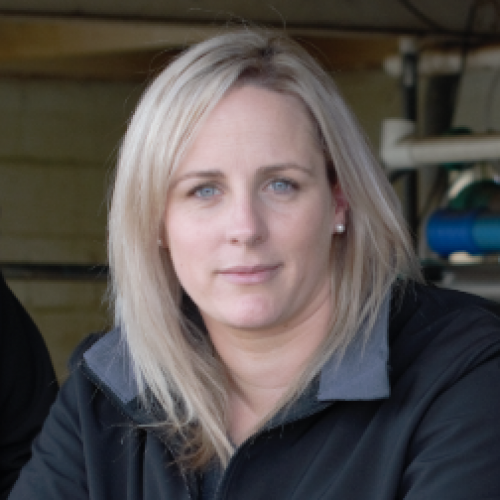 Rowena Duncum is a passionate advocate for the agricultural industry. A former dairy farmer and 2013 Taranaki Farm Manager of the Year, she hung up the milking apron and swapped her red bands for radio in 2016 to become Executive Producer of The Country – NZME’s long-standing rural radio show, hosted by Jamie Mackay.

Outside of work, Rowena is the sideline commentator for Dunedin-based Super Rugby and NPC games, Assistant Manager for the Otago Spirit in the Farah Palmer Cup, and the 2019 World Boot-Throwing Champion (I promise you – this is a thing!). She’s also Chair of Women in Sport Otago, on the Board of the NZ Boot Throwing Association (again, this is a thing!) and an emerging director with the Whanganui Rugby Football Union.

All Speakers in the 2021 Programme