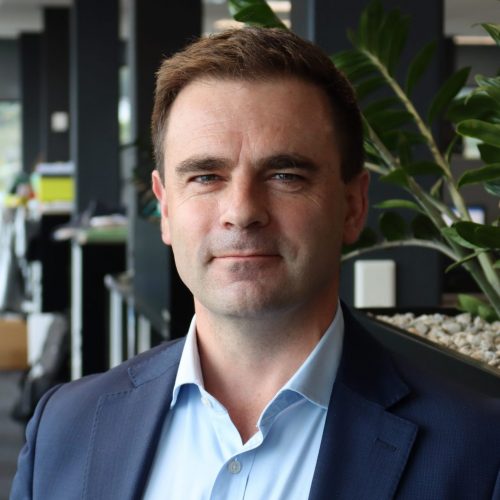 Prior to taking up his current role in February 2019, Phil was Trade and Economic Counsellor at the New Zealand Embassy in Washington, DC, and has had multiple roles in the Ministry of Foreign Affairs and Trade’s Trade Negotiating, Economic and APEC divisions, as well as a further diplomatic assignment in the New Zealand Embassy in Jakarta, Indonesia, where he led work on trade and environmental policy.

Between 2013 and early 2015 he was the Trade and Economic Manager for the Meat Industry Association of New Zealand.

Phil holds a First-Class Master’s degree in English literature, a BA in German and a BSc. in Applied Mathematics from the University of Auckland.

All Speakers in the 2021 Programme