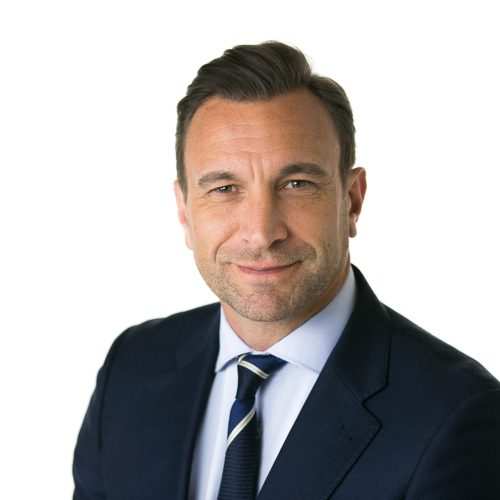 Kirk Hope is Chief Executive of BusinessNZ, New Zealand’s largest business advocacy body. Heading a team of 30 economists and policy specialists, Kirk’s comprehensive experience and profile earned through two decades in government-facing roles has given him privileged access to Ministers, MPs, government officials, and community groups to ensure that business interests are represented throughout the policy making process.

A barrister and solicitor with a master’s degree in law, Kirk also has a post graduate honours degree in political science. His deep experience in the banking and finance sector includes leading several organisations through significant change.

He was Chief Executive of the Bankers’ Association, an advocacy body representing an industry that employs more than 25,000 people in NZ, and Executive Director at the Financial Services Federation, representing 36 of the largest non-bank financiers in NZ. In a five-year career at Westpac, he held several senior management positions including Head of Government Relations, Head of Regulatory Affairs, and Area Manager with responsibility for 150 staff and sales/service excellence across the retail network in the Wellington region.

Of Ngai Tahu descent, he is passionate about several things outside of work: spending time with his two daughters, surfing (since childhood), playing soccer (now Masters grade), and Dj-ing (badly).

He says the best advice he has ever been given is to work hard, to not be scared of failing, and to never give up.

All Speakers in the 2022 Programme